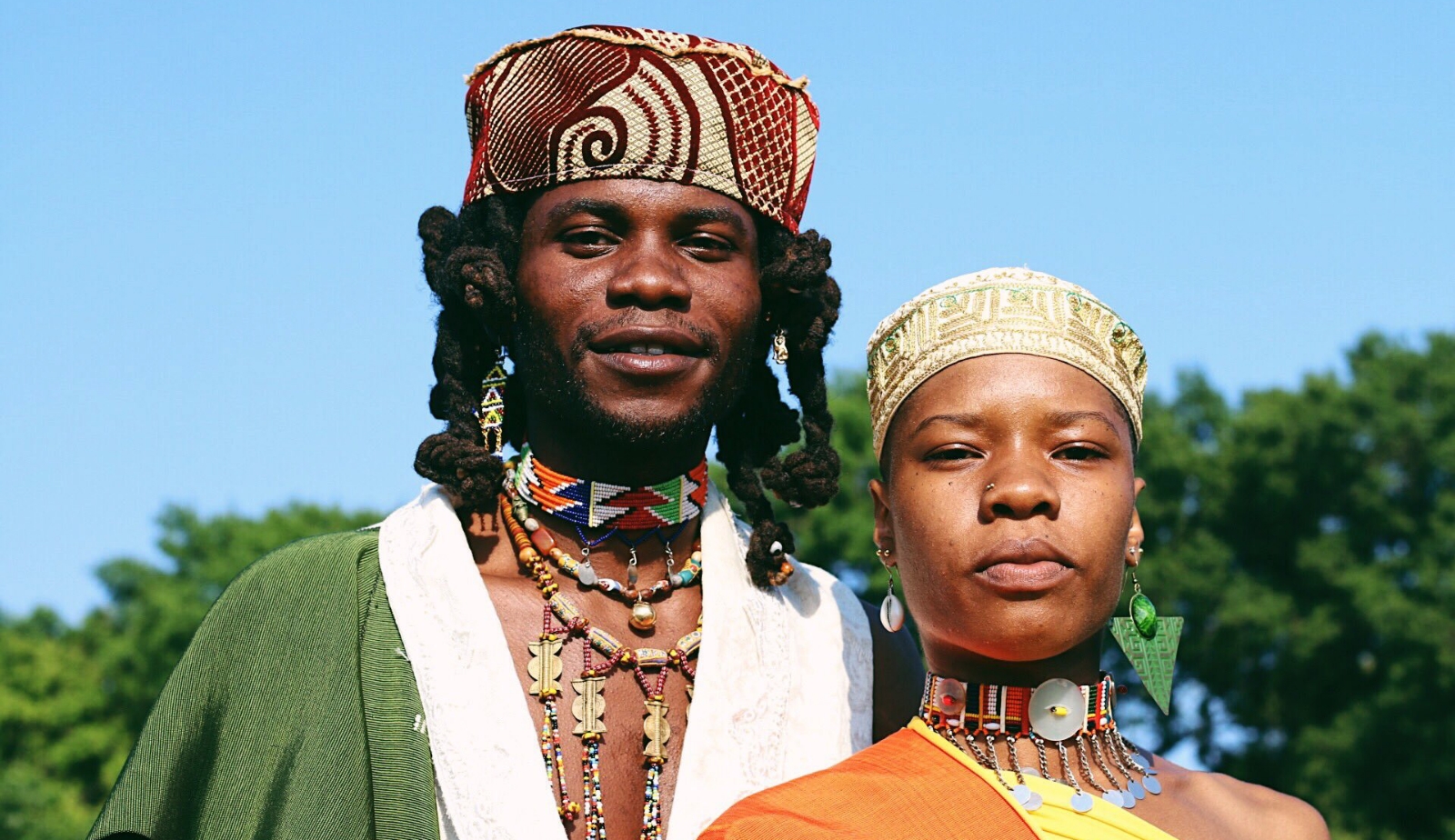 As a young Kenyan girl growing up in the United States, a career in photography was not on multimedia journalist and photographer Polly Irungu’s radar. Today, she is on a mission to make the photography industry a more inclusive and diverse place.

In 2020, Polly started Black Women Photographers – a global community of over 1000 members that aims to put Black creatives in the line of sight of gatekeepers of the industry and getting Black women and non-binary photographers hired.

The road to inclusivity

Working her way through the ranks and finding her footing in the photography industry was far from an easy, straightforward path for Polly. The industry was (and still is to a large extent) dominated by white men, and opportunities for Black photographers were often limited to Black History Month or to what happened to be a timely social uprising. 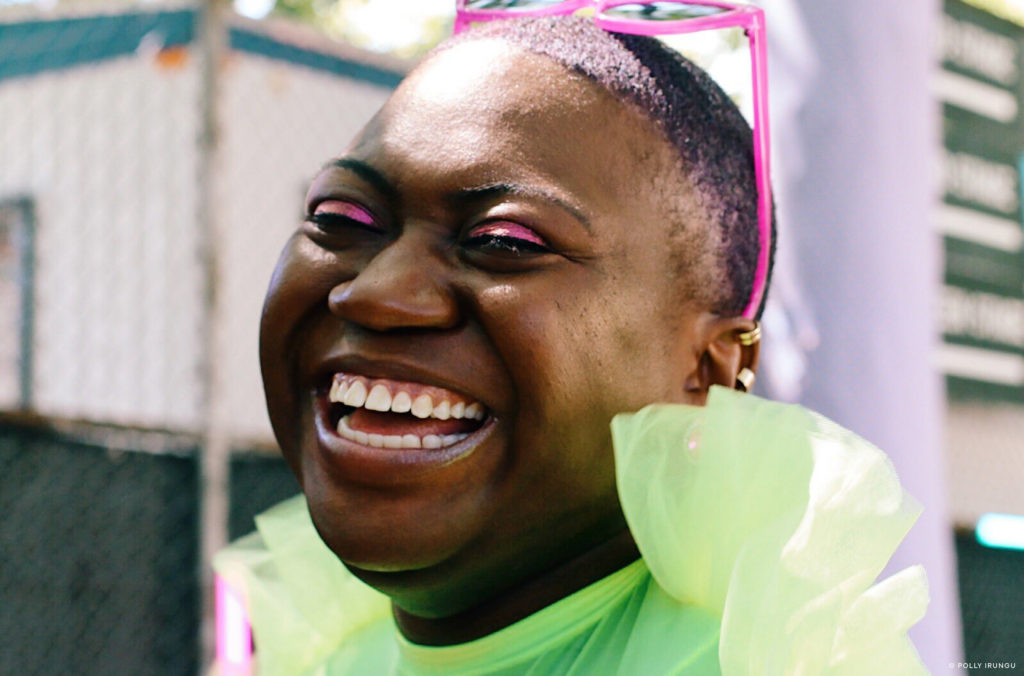 “I didn’t see myself in this industry. I didn’t see other people who look like me being celebrated in the same way as their counterparts. And when it comes down to it, I’m a photographer all 12 months of the year, not just one. So why am I not being hired for other opportunities?”

Seeing major gaps in the industry that weren’t being filled by existing organizations or resources, Polly decided to take matters into her own hands to incite change; she wanted to hear directly from other Black female photographers in similar situations to find out what their struggles were. She wanted to know if they felt supported, if they were getting paid opportunities, and if so, were they being paid the same as their peers?

In May 2020, with a list of inspiring photographers she found on Twitter, Polly laid the groundwork for creating the world’s largest collective of Black women and non-binary photographers – Black Women Photographers.

Financial freedom in a time of need

At the time, the number one concern among the women Polly had spoken to was a lack of income due to COVID. So, that summer, Polly set up a COVID-19 relief fund specifically for Black women photographers who were financially impacted by the pandemic, which went on to raise over $14,000.

“It was just such a beautiful day, because we were able to make an immediate financial impact for people who were in dire need at the time.”

Without setting out to do so, with the help of her Twitter conversations, Polly had created a community of 100 photographers who could see a reflection of themselves within the industry – they could finally see a little bit of what Polly had been missing. They now had the opportunity to compare stories, share tips and job opportunities, lend support, and help push each other to achieve bigger and better things. 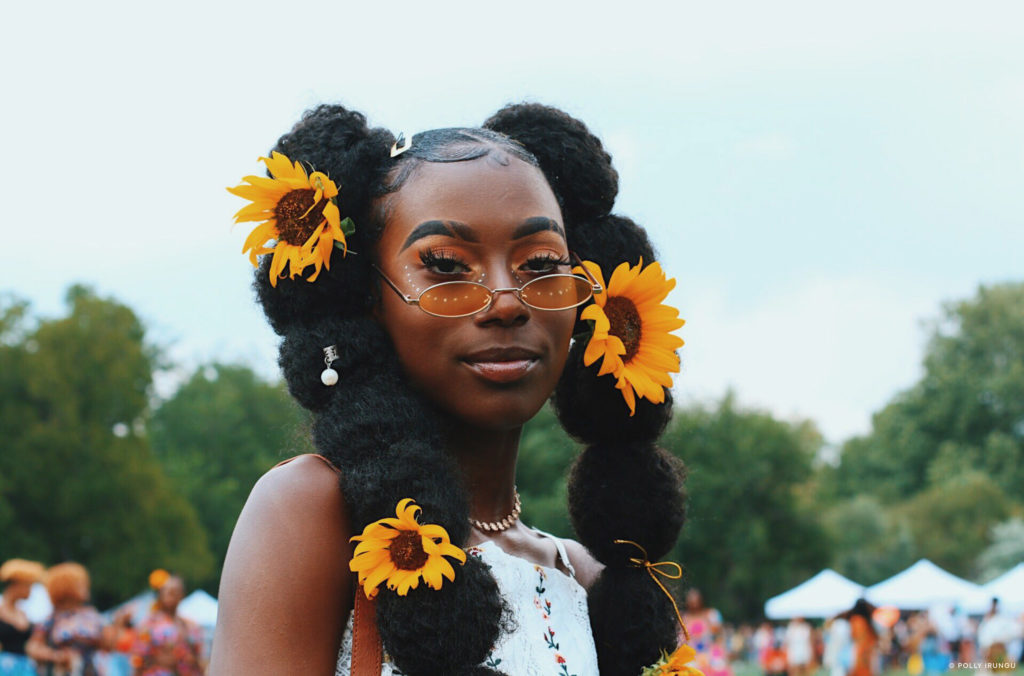 Not even two years later, the Black Women Photographers collective now houses over 1000 photographers from 45 different countries covering every thinkable form of photography.
“Every day, somebody’s posting a new opportunity, a new grant, a new whatever that photographers can apply to. Before, the mindset within the industry was that everything is a competition and that there’s only room for one person. Yet here we are. That kind of feeling, that kind of community is unmatched and that has been one of the most impactful things for me starting this collective.”

Not only does being part of the collective, and as such its directory, give Black women and non-binary photographers a whole new range of visibility in the industry, it gives them access to free workshops, free events, free portfolio reviews and special grants. The collective provides a whole new way for photographers to find their footing in the industry and to show the world the massive amount of talent that has been overlooked for far too long. 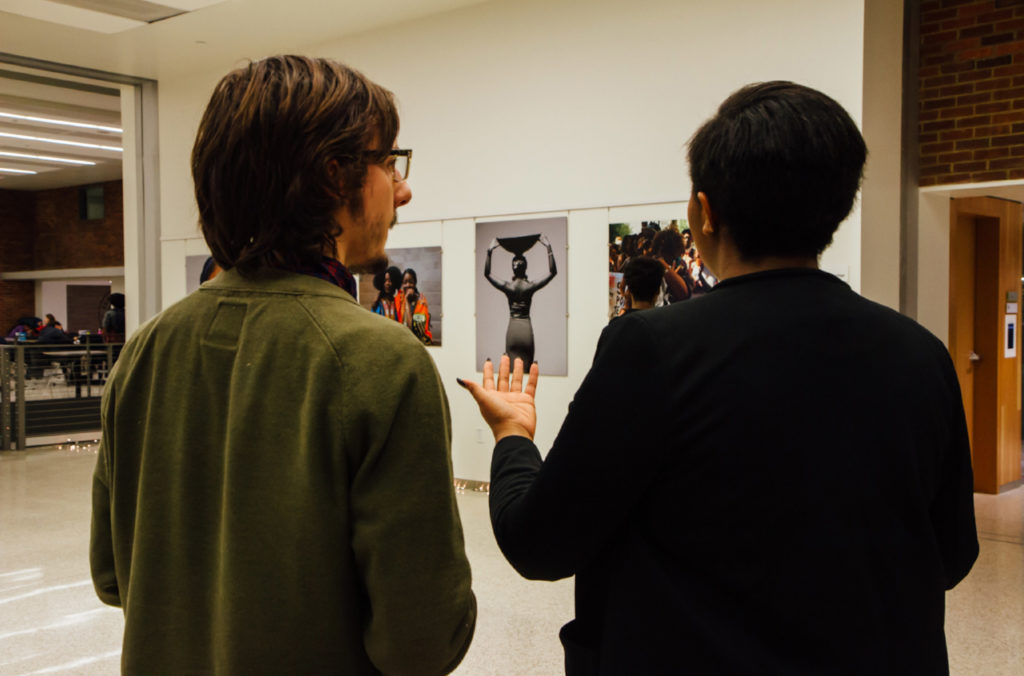 Carving out a space in the industry

In addition to giving Black women and non-binary photographers a space to support and learn from each other, Polly also hopes that by giving them a bigger space in the industry, there will be a greater diversity in the stories that are told and how they are portrayed.

“Knowing what it’s like to have a story told about you or being seen in a certain way that you didn’t want to be seen, there’s all these different things that we have to deal with just because of the color of skin. Knowing that, I think, helps inform us when we are documenting with our photography. I think we already just move in a more empathetic and different manner because of that.” 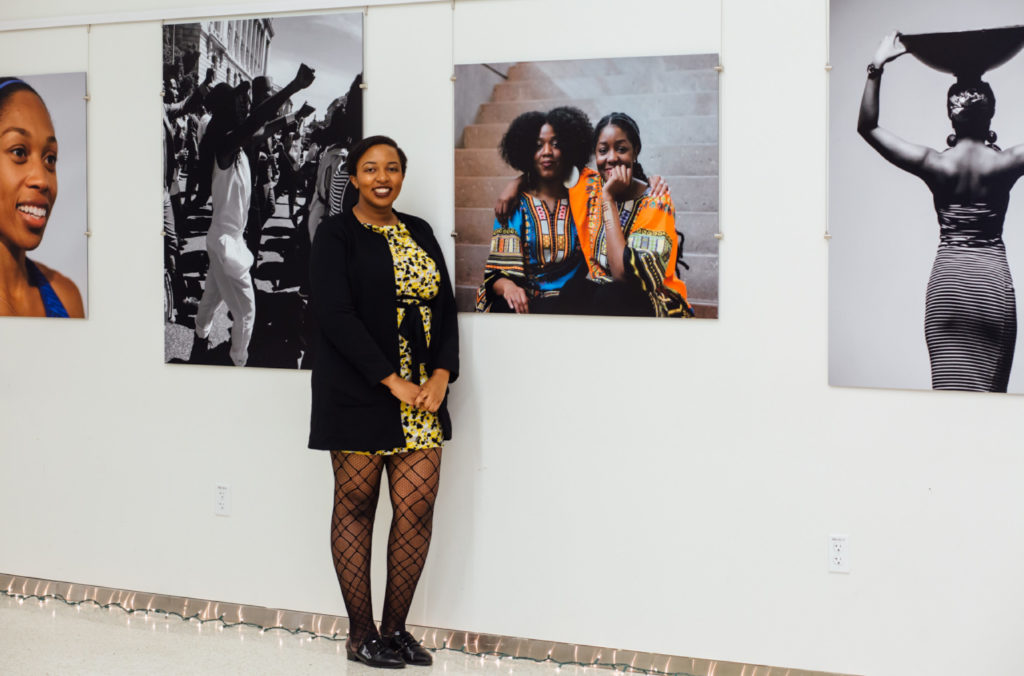 As an immense resource for clients who can easily browse and hire new talent, the community that Polly has built is reaping the benefits of having a place to showcase their work knowing that it will be seen by the right people.
A classic case of win-win.

Explore the Black Woman Photographers directory and follow the #HireBlackWomenPhotographers hashtag to see more of the incredible work Polly and her community are carrying out. 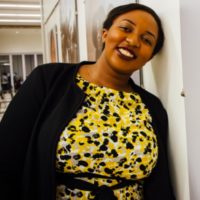 Polly Irungu is a multimedia journalist and the founder of Black Women Photographers, a global community and directory of 1000+ Black women and non-binary photographers.

In 2017, Polly completed a degree in Journalism from the University of Oregon. Born in Nairobi, Kenya, Polly has lived across various cities, from Nairobi to Topeka, Kansas to Eugene, Oregon to Washington, D.C., Little Rock, Arkansas, and ultimately to Brooklyn, New York.

Currently, Polly is a 2022 IWMF Fellow, a creator for Twitter and LinkedIn’s first class of Creator initiatives, an instructor at the International Center of Photography, and one of 20 journalism innovators a part of CUNY’s entrepreneurship program.