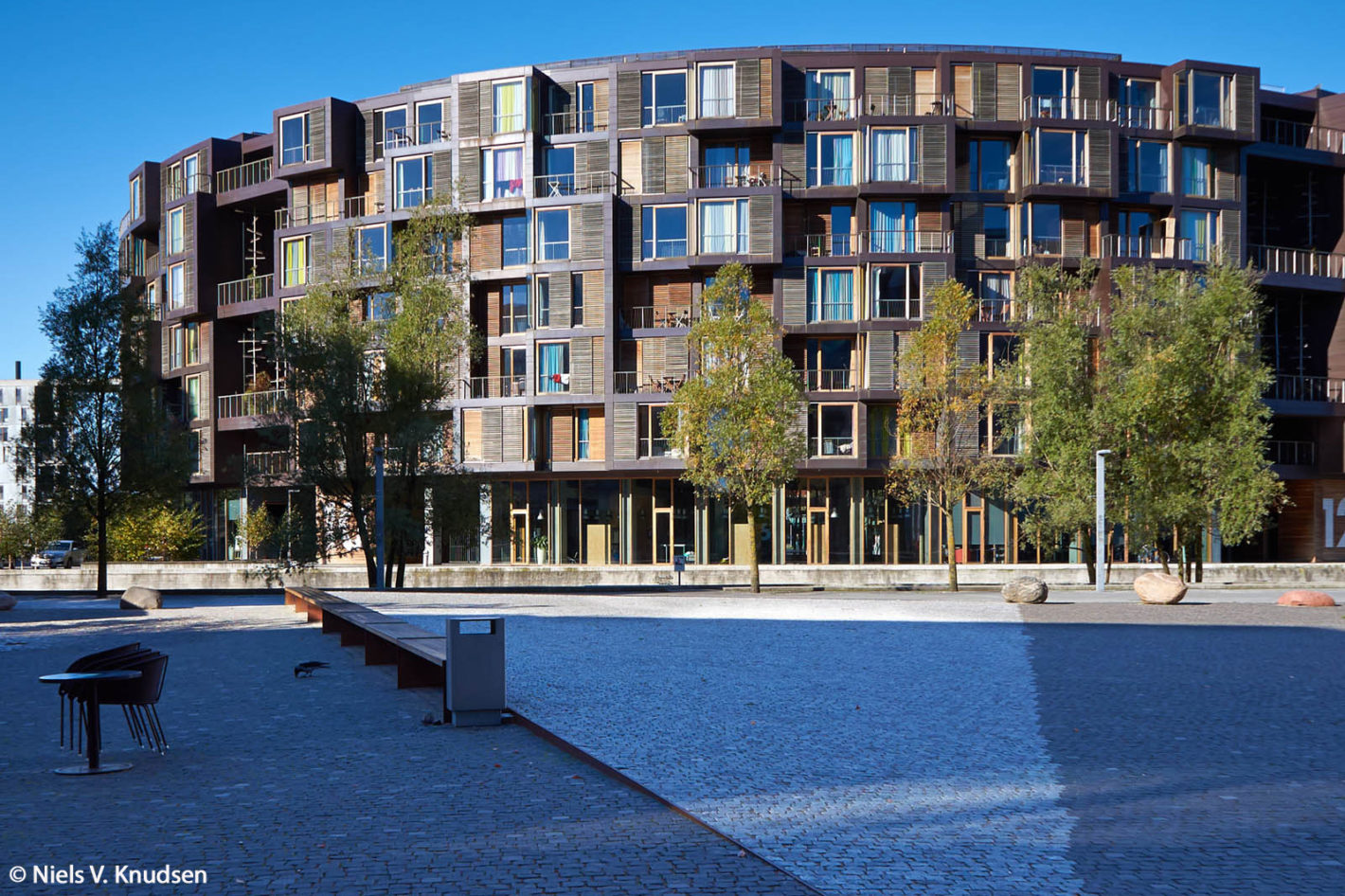 Almost all lenses show some kind of chromatic aberration, but wide-angle lenses in particular are prone to this issue.

Chromatic aberration is a type of distortion where a lens fails to focus all the wavelengths of light at the same point. This is visible on an image in the form of colour fringing, especially at high contrast edges. Chromatic aberration can also reduce the sharpness and detail of an image.

The combination of the sharpest lenses and strong chromatic aberration can be a big challenge for the Bayer interpolation algorithm in a RAW converter.

In Capture One 7.1.3 the Bayer interpolation algorithm has been optimized to better handle images with strong chromatic aberration, thus improving detail rendition and correcting the color shift.

A normal image sensor in a camera only measures one color per pixel. The most common layout of color filters (named Bayer layout) uses 2 green, one blue and one red pixel for every 2×2 pixels. This layout was invented and patented by Bryce Bayer from Eastman Kodak in 1975. The process of estimating the 2 missing colors for every pixel in the sensor is often named Bayer interpolation.

This is a closer zoom that shows the image before and after the removal of chromatic aberration.

In Capture One 7 we have included automatic lens corrections for a large number of lenses. If an image is taken with one of the known lenses, Capture One 7 will automatically compensate for the chromatic aberration from the lens.

In the Lens Tool the Profile shows the automatically selected Lens
Profile. By default it compensates for chromatic aberration.

When using a non supported lens, Capture One 7 still gives you the option to fix the chromatic aberration in the image and therefore also the potential to increase the detail rendition. In the Lens Tool you only need to check the Chromatic Aberration checkbox.

When checking the box, the application will analyze the image to determine the behavior of the chromatic aberration. After the analysis is complete, the image will then be re-interpolated taking into account the information gathered from the analysis.

Chromatic Aberration correction is one of the few areas within C1 I’m really disappointed with. I have just bought the Olympus 45mm f1.8 for my OMD EM5 and I have some noticeable CA from todays test shoot with this new lens when shooting wide open. It was a pretty contrasty day. Capture One really struggles to make any impact on the CA whereas Lightroom 5 does an excellent job with no input from me. Hopefully we’ll see an improvement in the next version of C1.

Hi Niels – Thanks for the reply. Typically I can’t locate the images I referred to but I have found a couple of other examples. Though it’s more Purple Fringing than CA in both examples.

I’ve uploaded two Raw files, each has a screenshot from Lightroom and Capture One showing the difference. From the screenshots you can also see where the problem areas are. I have also enabled the Analyze function in the Lens Correction tab.

Here’s a link to the files https://www.dropbox.com/sh/moy0ty13kgn161a/AACB2fm6X45P4WLQLuYpxIWma

If you get the chance to have a look that would be great.

Thanks for sending me a few examples. I will take these images back to the team and we will take a closer look at them and work to improve things.

No problem. Hope it helps.