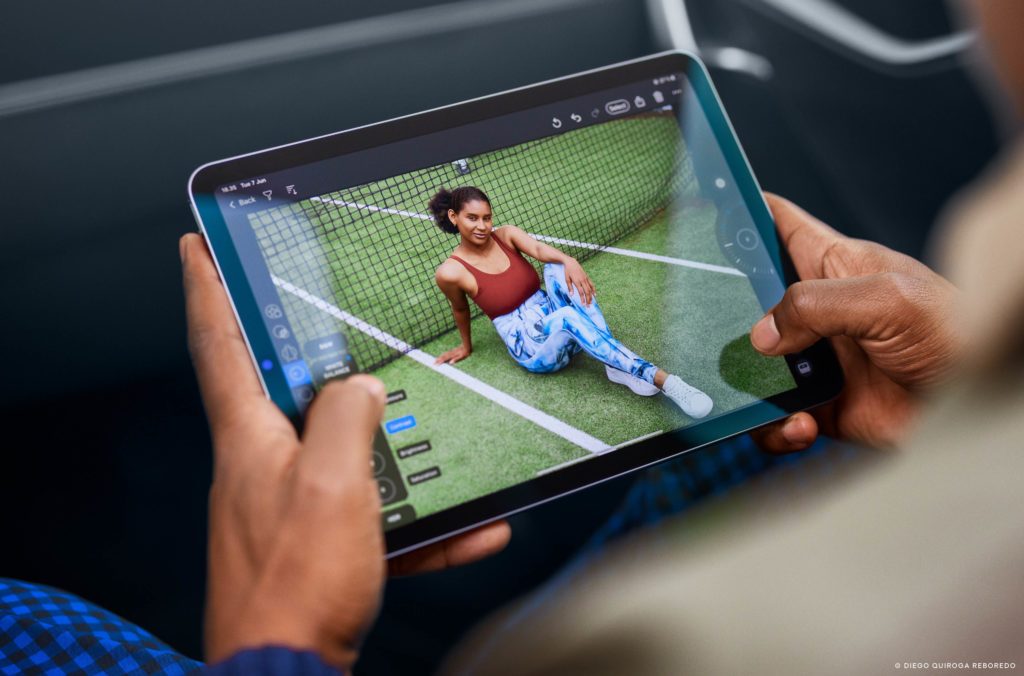 Soon you can take your workflow on the go. On June 28, Capture One for iPad will be available in the App Store in all countries.

Creating the iPad app has meant making choices about how to best serve our community of photographers and meet their needs in a timely manner. In this article, we will answer some of your most asked questions about the app and share some of the decisions behind the creation of Capture One for iPad.

What can you expect from Capture One for iPad?

The Capture One for iPad app has been created to complement the Capture One Pro desktop app. Even though the iPad app works perfectly well on its own, the two products work even better together. The new Cloud Transfer system lets you start on the go using the iPad and make the final touches at home on the desktop by transferring your work smoothly across devices – helping you get the most out of your time, money, and images.

Throughout the development of the app, we have spoken to professional photographers about their needs and wishes. We have also looked at the usage data to find the must-have tools for mobility. 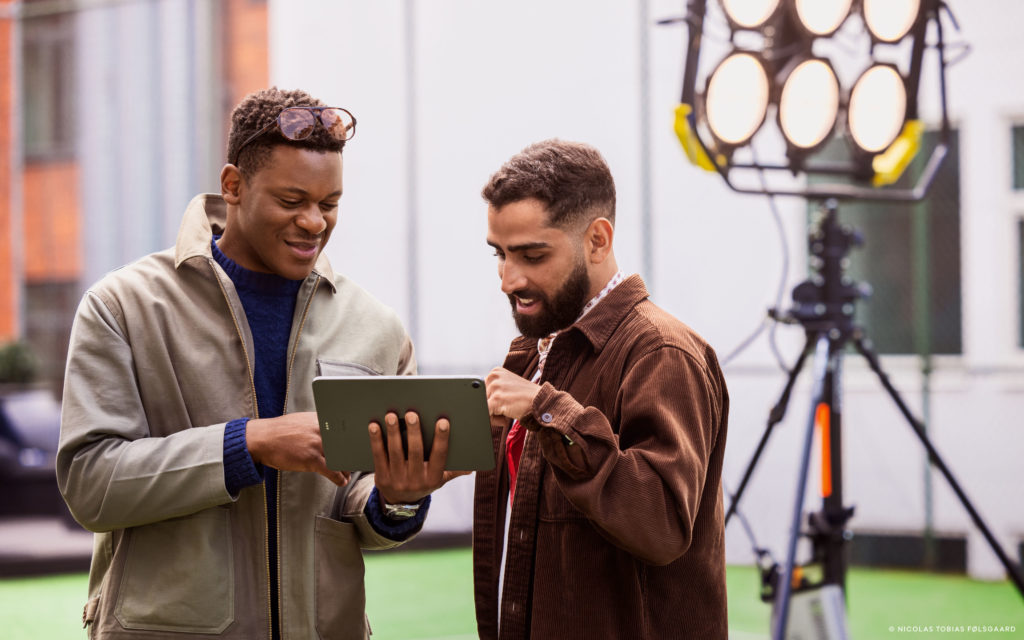 With the Capture One for iPad app, you can plug your camera directly into your iPad, import hundreds of photos, organize them and get to culling. See your images in all their glory on the iPad screen, quickly swipe through, and rate or color tag them. Filter your best ones and start editing using either Styles or manual adjustments.

Once you are done editing, you can show your images on the screen to team members and clients when together on location or by exporting them as JPEGs. If you would like to refine your images even further when you get home, upload your album to the cloud, import it into Capture One Pro on desktop, and continue working from where you left off.

RELATED: Retoucher Jan Wischermann on using Capture One for iPad on the go

If you are used to working on Capture One on your desktop, you will notice that Capture One for iPad looks different from the interface that you know. To make sure that the app meets the needs of photographers on the go and is easy to navigate for both new and veteran users, we have created a whole new design for the best user experience.

Our team of user researchers, UX designers, and UI designers have studied when, where, and how you would use the iPad app and made an interface to fit. The result of this research is features like our two-handed UI, hand gestures used to control the tools, such as long pressing on the screen to see the before and after of your photo, or the amount of space dedicated to your images on the screen. 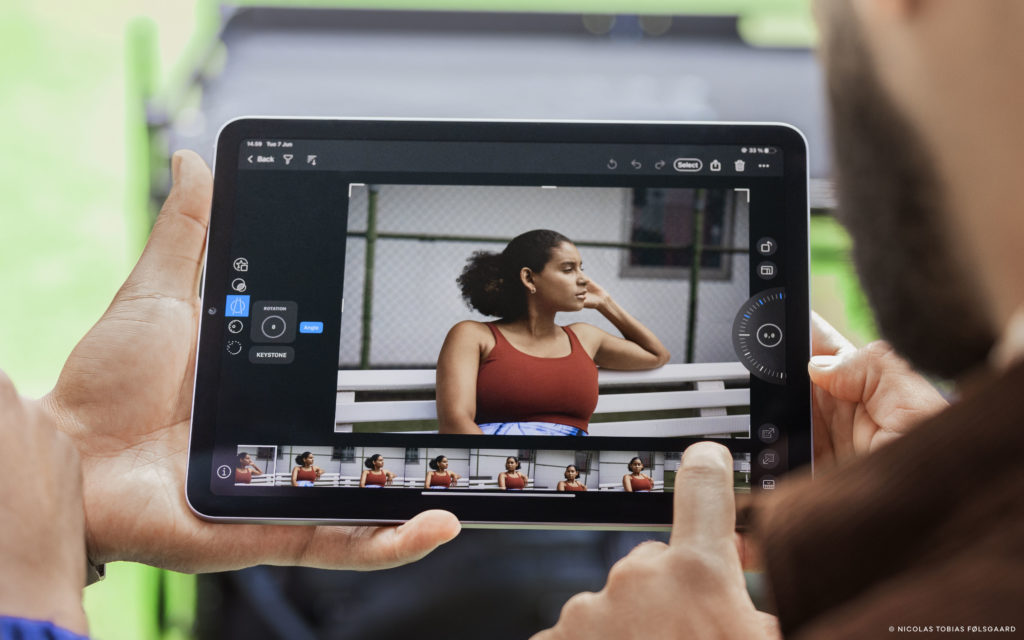 Which features will be available in Capture One for iPad?

To not delay the release of Capture One for iPad, we have chosen to launch it with a reduced set of features. The first version is not the final version, but it is a version that we think will bring a lot of value to our community of photographers. We are happy about the features it will offer you, plus the quality, reliability, and performance of the app. It is a great starting point for the future, and we have tons of things in the pipeline for you.

In the initial release, you will find key features like Star Rating, Color Tagging, Styles and Presets, Crop and Rotation, and editing tools you know and love for adjusting White Balance, Exposure, Dynamic Range, Clarity, and much more. In addition, you will have several options for exporting images or transferring them to your desktop app.

Scroll to the bottom of this article to see a full overview of the features you can find in Capture One for iPad. 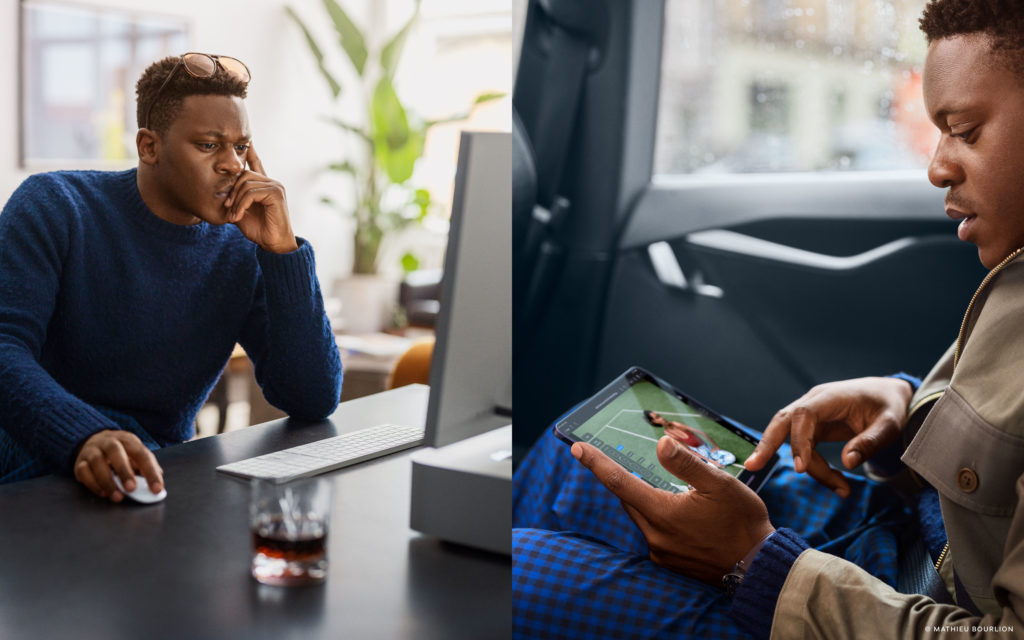 How much does Capture One for iPad cost?

From July 28, you can finally get your hands on Capture One for iPad to take your workflow on the go even easier. When you purchase the app you’ll get access to powerful editing tools, exporting capabilities, and image transfer from iPad to Capture One Pro on desktop (you’ll need to be on the latest version of Capture One Pro to use that last one).

Capture One for iPad will be available as a monthly subscription at just $4.99 / €5.49 / £4.49 per month with unlimited file transfer between your iPad and your desktop app.

When will tethering be available in the Capture One for iPad app?

Tethering has proved to be a challenging feature to develop for the iPad. To not slow down the release of an app that we believe will bring a lot of value to many photographers right now, we have decided to leave it out of the initial release.

Tethering is one of Capture One’s key features, and as such, we could not forget about it. We have worked closely with Apple over the past few months, and we can safely say that tethering for iPad is coming.

Follow us on Instagram to be the first to find out when tethering for Capture One for iPad will be available.

Full list of features included in Capture One for iPad at launch and in future versions of the app:

Capture One for iPad Launch Features

Upcoming Capture One for iPad Features