Very quickly it’s important to establish what HDR merging is and why it’s so useful for landscape photography – because it is. If you’ve ever picked up a camera you’ll know that what the camera captures often doesn’t quite match what you see with your eyes, especially in situations of high contrast. Your eyes and brain work in tandem to provide an image that is balanced through the entire tonal range, but cameras aren’t quite there yet.

Cameras still struggle to capture the full dynamic range spectrum of darks, shadows, mid-tones and highlights in a single frame, as usually a camera will expose the shadow areas correctly or the highlights or takes some average of the two that doesn’t accurately expose any of it. HDR merging is the solution, as it captures the full range of tones in multiple frames of the same scene (this is ‘bracketing’), and blends them together to show the full range of light in a single image.

So, HDR is really perfect when you want to see the detail in both ends of the dynamic range spectrum in a single image. This effectively allows you to overcome the limitations of your camera’s sensor and allows you to recreate the scene as you witnessed it in the field – and Capture One does this with finesse in just a few clicks. 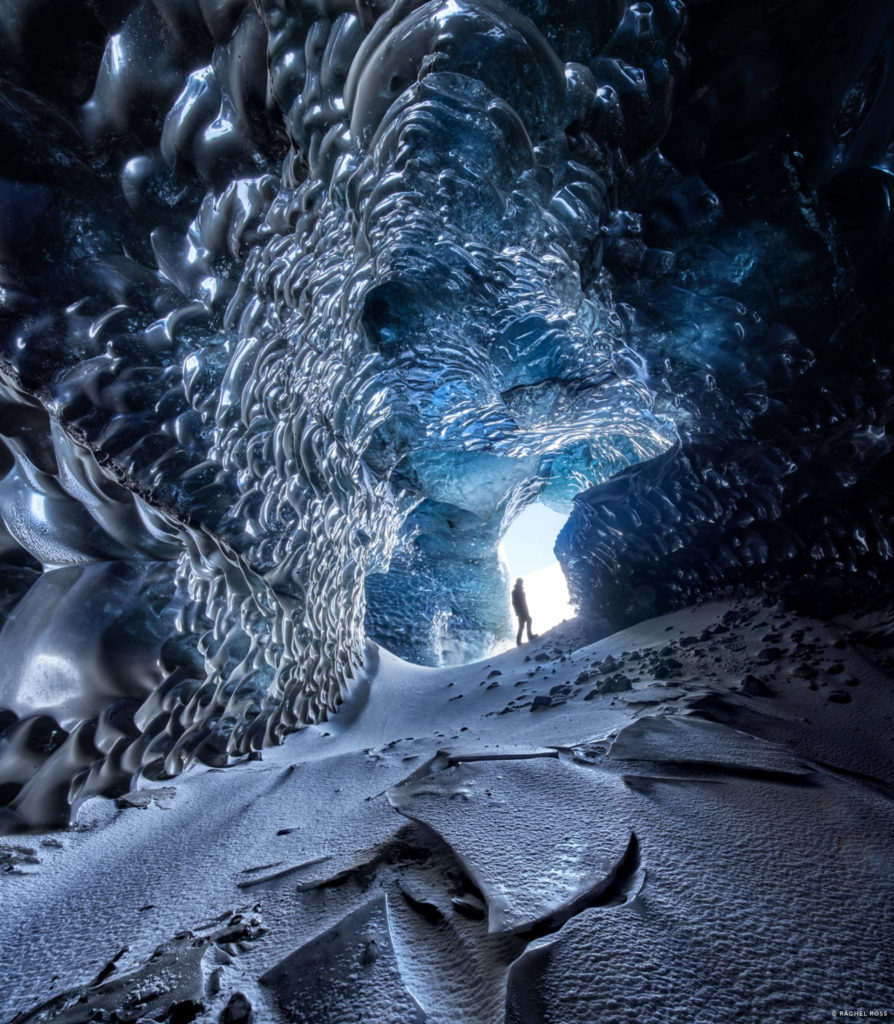 Now that we’ve established what HDR merge is and why it’s useful, we’ll walk through an example with an image of mine shot in Iceland of a scene that posed a real challenge to capture in all its glory. I should mention up front that I have never been accused of being an early adopter, especially when it comes to software. Instead, when I find something that works for me, I stick with it. That is, until a forced software update makes me change my ways.

You know the story.    When presented with the opportunity to test the new HDR Merge (a.k.a., High Dynamic Range) feature in Capture One 22, I must admit I was skeptical about how I would use it. After all, most full frame cameras can capture 14.5 stops of dynamic range in a single image. While this is less dynamic range than the human eye can perceive (21 stops to be exact), it’s certainly more than what’s required to photograph most landscape scenes.    When I do need to bracket exposures, I do it manually rather than use the automatic settings in a camera. Then, I blend the exposures together using layers in Photoshop, adjusting the opacity of my brush as I blend. 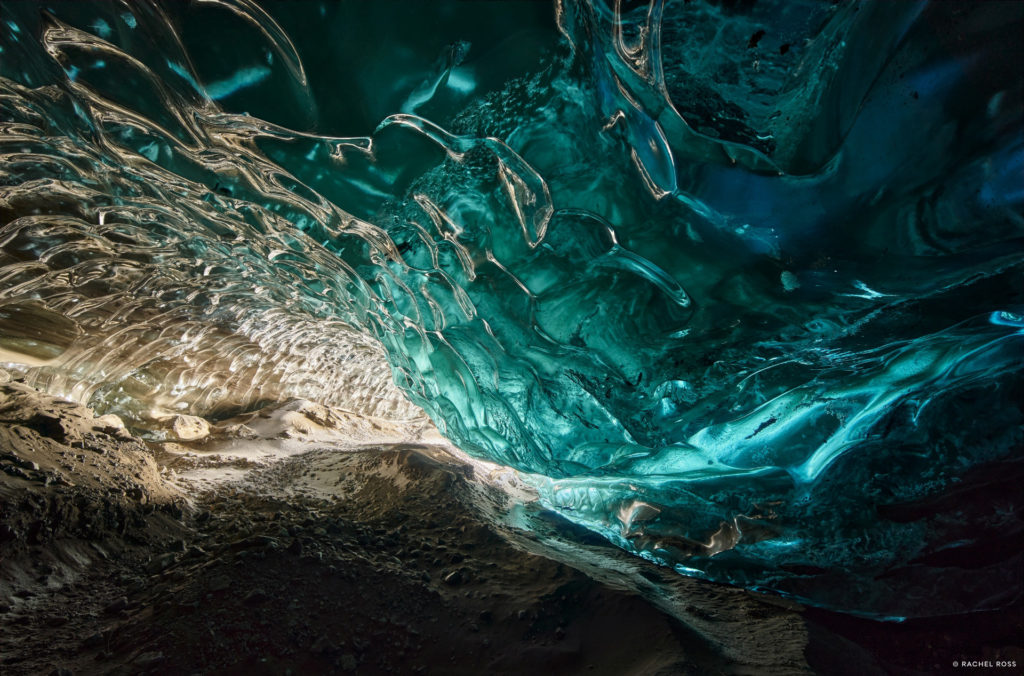 Occasionally, however, there are exposures that are difficult to blend using this technique. Take this series of ice cave images I took during my time Iceland. I remember feeling very excited about the images while I was shooting. Yet, when I later opened the files on my computer, I was quite disappointed. The dynamic range of the images made them very difficult to process. I did manage to edit two of the shots with my manual blending technique, but it was a lengthy and frustrating process. For that reason, the remaining images have been sitting on my hard drive, untouched, ever since.

Until now.    I can’t begin to describe my joy and amazement as I clicked a series of photographs and watched them blend seamlessly and effortlessly with the new HDR Merge tool in Capture One 22. An edit that I had struggled with for more than a few hours took little more than a few clicks and a few seconds for the software to produce a blended DNG file.    I tried several different edits with varying combinations of images, and ranges of exposure values. I was beyond impressed to find the software could seamlessly blend as few as two images. What surprised me, though, was that HDR Merge could blend my manually bracketed photos and produce clean results. Repeatedly, I caught myself muttering under my breath, “No way… No way!”

It’s also worth mentioning that many HDR images produced by other software can look really overdone and unrealistic, but Capture One’s HDR Merge avoids that and its robust toolset allows you full control over all the image parameters to ensure you can tweak the image to look precisely as you like, or as it was.

Moral of the Story 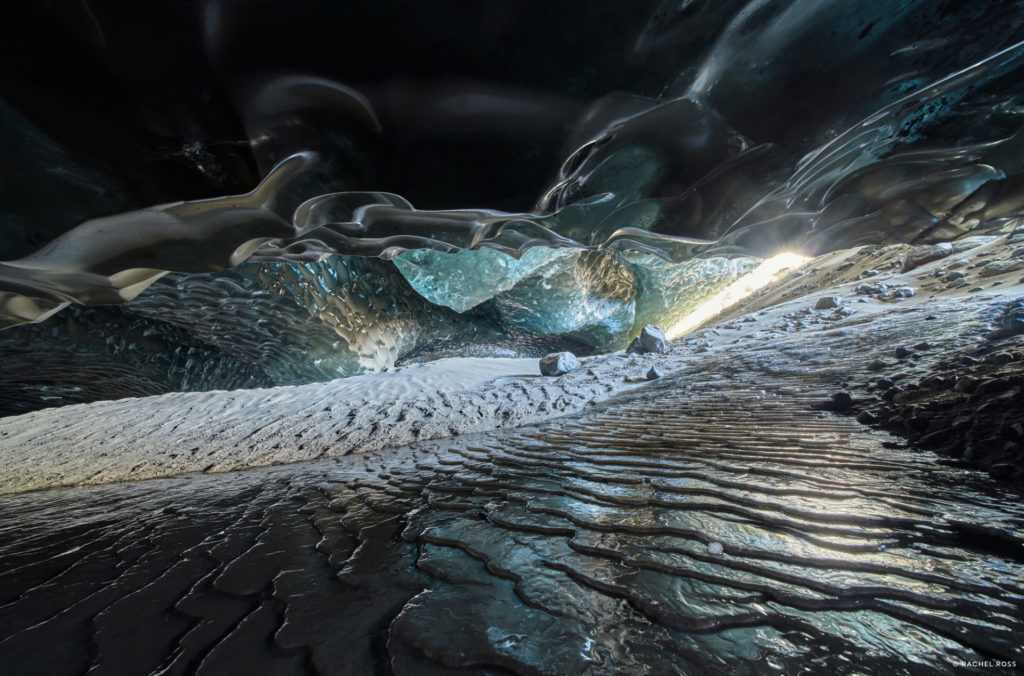 I learned a forced update is not the only reason to try something new. I found unexpected inspiration working with the HDR Merge tool in Capture One 22. Furthermore, I know now that there exists a whole new host of tools for landscape photographers to look forward to in the latest version of this powerful software. 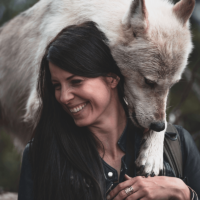 My name is Rachel Jones Ross. I am a coffee-loving, light-chasing, intellectual junkie, who is most inspired by a sky full of stars! I have always had a camera in my hand, but I got serious about the technical side of photography when I learned how to photograph the Milky Way for the first time. A friend of mine took me out and showed me how to focus to infinity, and how to take a long exposure. Looking at the back of my camera that night was like pulling back a curtain and peering into the universe; I was so enraptured with that image of the Milky Way that I bought my first full frame camera the next day. I didn’t know it at the time, but that moment was the beginning of my journey with photography. ‘Astralis’ is a Latin word meaning “of a star,” or “revealed by the stars.” Although my interests in photography stretch beyond nightscapes, I will always find inspiration when I’m sitting under a blanket of stars. Today, I work full time as a photographer, and I am a member of the Sony Alpha Imaging Collective. I am fortunate to call the Canadian Rockies home, where I teach photography workshops, as well as private lessons. If you have any questions, please don’t hesitate to contact me.