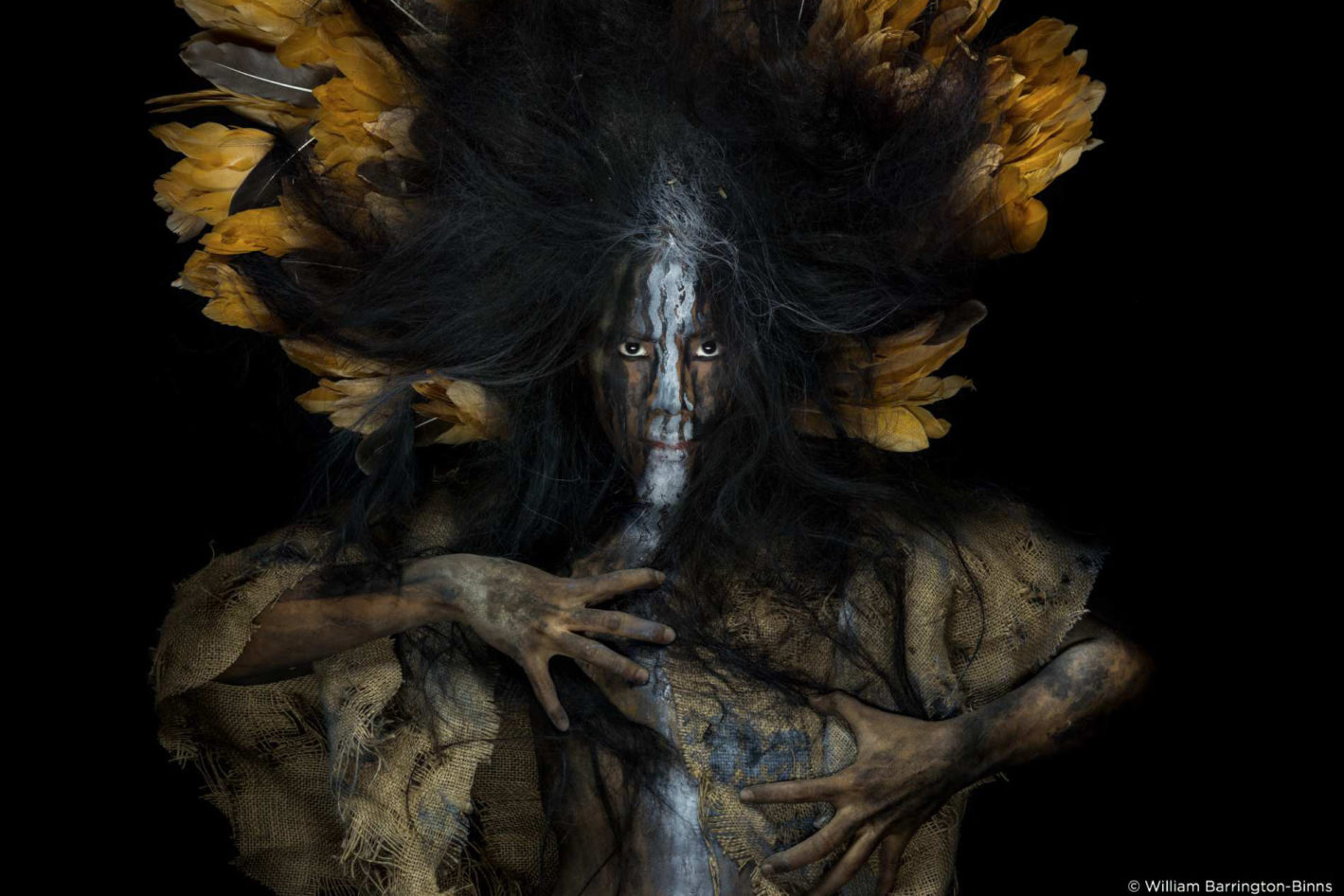 Let’s start with one thing. Medium Format. The feel the look, it’s hard to describe in words, but you can see the difference immediately. With medium format, you’re drawn into the image in a way that is very different, having a completely different tactile feel to the image.

The decision to move to medium format was made back in 2015 on a shoot Zurich with another Phase One owner, Roger Fichmann. I was shooting with two of the best DSLR cameras on the market, with the highest resolution and they were both great but when I saw the depth of field and the incredible quality in the Phase One System, I was sold.

I made the decision to order the XF IQ2 60MP Camera System as it would cover my shooting style well, and got it just in time for three big shoots I had lined up in Thailand.

Being new to the Phase One XF Camera System (only having tested it a bit from home), and not very well versed in the field of medium format photography, I was nervous that it would be bit of a mouthful tackling three shoots in five days. To my relief, however, everything worked right out of the box. The system was simple to set up and I was able start shooting right away. Getting started with this medium format beast was proving quite the easy transition.

For the planned shoots I would both on location and in the studio.  Though I wasn’t very familiar with tethered shooting, I decided to give it a try. Looking back now I can honestly say for my style of shooting I would never shoot without it again. Having the ability to instantly adjust and focus-check through Capture One and be sure you’re spot on just makes everything so much easier.

I like my models to move a lot and constantly change poses, that being the case I never shoot on a tripod.  Sure this may not be for everybody, but despite the handling difference of Medium Format I still got incredible detail and superb results even sooting as low as 1/60th and 1/80th. The Autofocus of the XF Camera System was fast and incredibly accurate, so despite the extensive resolution I need not worry.

I shot mostly with the Schneider Kreuznach 75-150mm and yes, it is a BEAST, but for me it seemed comfortable and well balanced. All the lenses I have used with the XF system are incredible and extremely sharp, so sharp that the detail can be rather unforgiving so it is important that all effort is met to have your models looking their best!

The XF Camera System, for me, delivered on all levels and made my transition from DSLR an easy one. The XF Camera System is intuitive, a real workhorse in the field, reliable and accurate.  Not to mention the stunning detail.  Sure there are some tradeoffs to DSLR, size being one of them, but at the end of the day the image quality, reliability and ease of use are what counts.

I have a major project in the tropical rainforests of the Philippines that will last a month, mixing studio and location shoots, and I have no hesitation that this system will perform under all the challenges. Like I said, for me the image quality is the highest priority and the images produced are insanely detailed, the colors suberb, and as the team all said when they saw their images on the big monitor, the final result is “WOW!”

I am a Photographer with a passion for travel and life. I try to capture moments that will make the viewer feel as if they are there. I want people to have a glimpse into worlds they may not see everyday, this doesn’t just mean travelling by plane or going long distances, its everywhere around us.

I think that we cannot have to many of these “format change” articles.

You cover some of the aspects in the format change very well.

You images are stunning, good lighting and I’m very impressed by the grading you do.

Astounding work. I love your low-key approach. The shadow detail is jaw dropping!

Stunning imagery and medium format is incredible! Surely on my bucket list!

Susan thank you for your kind words much appreciated

I thought the current generation of Phase One and Mamiya cameras *were* DSLRs i.e. Digital Single Lens Reflex cameras? They certainly aren’t analogue SLR or twin lens reflex cameras like Rolleiflex cameras. Nor are they digital mirrorless cameras/rangefinders. That means they *are* all DSLRs, just not 135 format DSLRs.

Sator, thanks for the input, I can only express my personal experience and how since shooting MF is a major transition in both my workflow, but my thought pattern and my complete approach
I wish you all the best and thank You

“Wow” is what I said throughout as I read the article. Beautiful stuff.

Much appreciated it always wonderful to hear such comments

These are wonderful images William. Unfortunately, owing to price, most of us will not have the opportunity to use the MF Phase One system. Consequently, please continue to share images from your project. I look forward to seeing landscapes from the Rain Forest.

Hi thank You so very much

Elliott, I genuinely hope you get an opportunity to shoot with the XF System, there are many options open now in many countries around the world to have a “test” so to speak please get in touch with me on my email and I will certainly try to see if I can assist

Great job. But why a title in “french” that doesn’t mean anything?
Could you change it?

We’d like to look into this, but could you give us more info? Is this the email you mean?