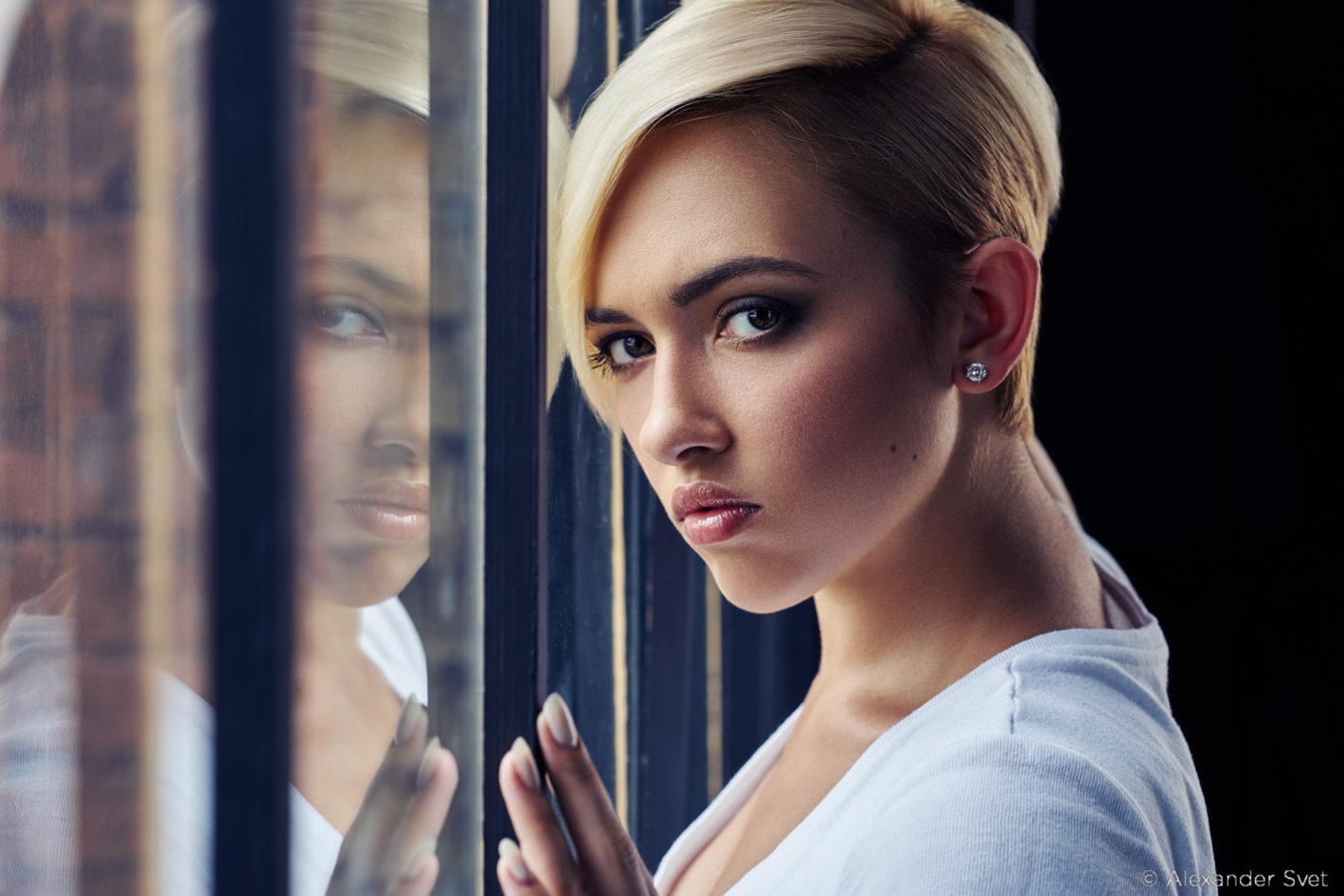 It turns out that some of Sony camera owners are not aware of unique versions of Capture One available to them.
Lately, I’ve been regularly getting questions from photographers who had just learned about Capture One and are interested in new opportunities for RAW processing.

There are not so much information about this on internet and to fill up this gap I’ve created this short guide to all the features of Capture One Pro (for Sony).

Capture One Pro (for Sony)

Let’s start with basics: Capture One is a professional RAW-converter which is well known for realistic and clear color “rendering”, outstanding processing tools and wide tethered shooting capabilities.
Recently, I’ve posted two blog posts (Part I and Part II)  with 10 reasons to switch to Capture One. Take a look at it to learn more about selective color editing, Curves and Levels capabilities, workspace customization and other Capture One features.

Portrait processing in Capture One Pro 9 (for Sony). The photo was taken with a Sony A7R mkII and a SEL85F14GM lens

Two years ago Phase One, in partnership with Sony, released two special versions of Capture One: Capture One Express (for Sony) and Capture One Pro (for Sony).

These versions work with Sony RAW files only and provide an exclusive price offer.

Capture One Express (for Sony): Absolutely free software best suited for basic RAW editing and image catalogization. Some of the professional tools are not available in Express version, but in general, it’s the same Capture One.

Capture One Pro (for Sony): Professional software with all the features of the standard Capture One Pro. The only difference is the price tag, which is five times lower compared to regular Pro.

We’ll discuss all the differences between Express and Pro versions further on, but before that, let’s find out how to install Capture One (for Sony).

How to install Capture One (for Sony)

First of all, you need to download a regular Capture One from PhaseOne.com, because Sony versions are special modes of it.

At the first launch you have to choose your working mode:

Express version activates right in that menu – no additional license codes are required.
There is no need to prove that you are Sony camera owner as well, Sony-versions simply won’t work with RAW files from other cameras.

You can also choose a Sony Pro version here and start a 30-days free trial. After it ends, you may purchase a Pro license or return to Express version.

Note that you can change activation mode at any moment via license preferences in Capture One.

When you finish the activation part, it’s time to take a closer look at the differences between Express and Pro.

Capture One Express (for Sony)

Express for Sony is a simplified version of professional RAW-converter, but it has all the necessary tools for image processing:

But the most noteworthy feature is that Capture One Express delivers professional RAW-handling quality absolutely for free.

Nevertheless, some tools are not available in Express version, such as:

These tools require advanced skills of image editing and are used mostly by professional photographers. For the same reason, you will find no tools for tethered shooting and workspace customization in Express version.
The full features comparison list for Express/Pro versions is available here.

It’s also worth to point out that the Express version was a paid product before the partnership with Sony. If you’re not a commercial photographer and don’t spend nights processing images, Capture One Express would become an excellent free addition to your Sony camera.

But for more sophisticated processing you have to think about upgrading to Pro.

Capture One Pro (for Sony)

Pro version is designed for professional tasks: tethered shooting, complicated processing, and advanced color correction. It has layers for local adjustments, keystone corrections for interior photography, multiple recipes for batch processing and all other tools that are required for commercial work.
Capture One Pro will also suit semi-professionals perfectly to enhance creativity by delivering entirely new editing tools.

As I mentioned above, Pro for Sony has all the same tools as regular Capture One Pro does.
The difference is in price: 50 EUR for Pro for Sony vs. 279 EUR for standard Capture One Pro.
You can purchase the license at Phase One online store and activate it on two computers at the same time. It’s really useful if you use both the desktop machine and laptop.

When is the time to upgrade to Pro?
If you’re new to image processing, a word to wise – start with Express version.
Take some time to get used to the basic adjustments; for more advanced tools like individual color channel corrections with Curves or Levels, these basic skills are strongly required anyway.

If you already have some experience with Lightroom or Aperture – it’s better to start with Pro version. With Express version you may feel a lack of familiar tools. On the contrary, Capture One Pro would bring you a joy of completely new possibilities that were unavailable before.

What would happen with my images if I would start working with Pro version and decide to return to Express after that?
Nothing. The images would be the same as they were in Pro with all the applied adjustments. But you wouldn’t be able to change any adjustments which are not available in Express version.

Does Capture One (for Sony) support TIFF/JPG file editing?
Yes, you can edit and organize TIFF/JPG files in both Express and Pro versions. But it’s not really reasonable since RAW files contain more information and Capture One tools are designed primarily to work with RAW.

Where to learn more about Capture One?

I strongly recommend you to read the book “Capture One Pro 9: Mastering Raw Development, Image Processing, and Asset Management” written by Sascha Erni and published by Rocky Nook. It’s a well structured, well illustrated and well explained guide to learn how Capture One works. Starting from image organizing features, the book goes step-by-step through all the working tools; it will lead you to the final result – a well-processed image.

Alexander, I’m using the Express (free) version of Capture One for Sony and am struggling to persist my image adjustments when exporting original raw files. I have the appropriate ‘apply adjustments’ checkbox selected and get a confirmation screen saying the export was successful but when I open the RAW file in another program (Luminar) the adjustments I’ve made in Capture One are not carried over. Any advice on what might be happening?

RAW adjustments from any application will not be compatible with another. Your adjustments will not be shown in Luminar unless you export a finalised format, like TIFF, jpg etc.

Unfortunately the price 50 EUR for Pro for Sony is not correct anymore. As an pure amateur Express will have to be enough for me or I have to switch to After shot 3 (cca 30€ upgrade to pro) I get in one bundle.

Too bad 🙁 I had the same question and found the bad news here
Alex, can you recommend and easy tutorial for C. One?
I am new (coming from Canon DPP, just bought A7) and I find it a bit difficult to use…

Sure, a few mounths ago I have published a Free Guide to Capture One – http://alexonraw.com/capture-one-free-guide-1/ It will give you everything you need to begin working in Capture One without a mass of overwhelming information.

Thanks Alex, that’s really the kind of guide I was looking for.