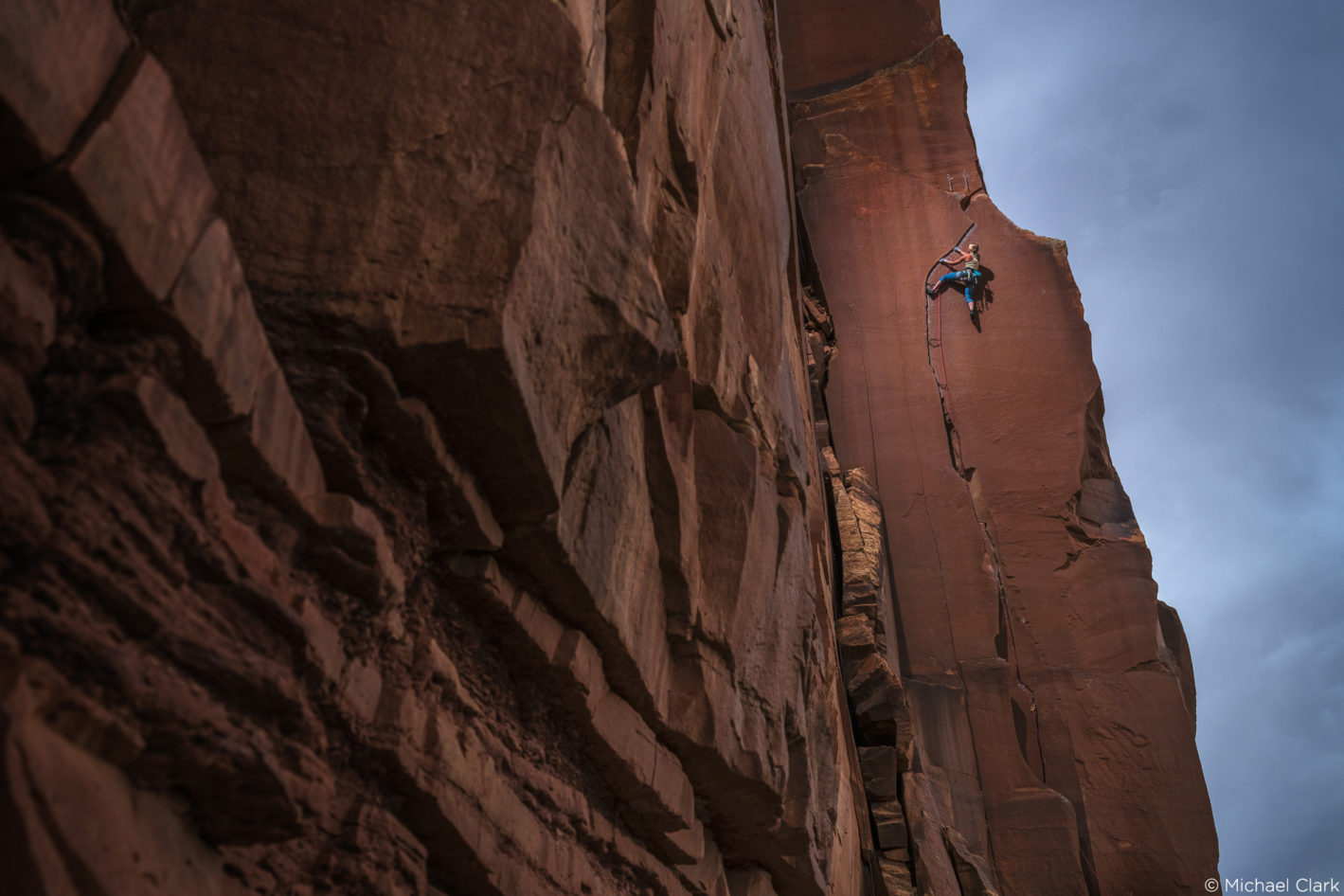 Over spring, I got the chance to try out the FUJIFILM GFX 100 ahead of its launch in May 2019. I knew that Fujifilm had partnered with Capture One for tethering and much more, and that the GFX 100 RAW image files were supported by the photo editing software even before the new camera had launched. It seemed like the perfect time to try out Capture One Pro and see how it compared to my workflow using Adobe Lightroom Classic.

Now that I’ve been using Capture One for four months, I can confirm that it is a very powerful image editing software with some new features that I have not seen anywhere else. One of the best things about trying out a new RAW editor is the sense of discovery – my Capture One Pro images had a new and exciting look to them. I also really like the straightforward, professional approach of Capture One Pro. There is no fluff in this image editor – it’s all business.

One new favorite feature is the Color Balance tool, which allows for easy color grading of specific part of the images, as well as tools that allow for a speedy and efficient workflow. In this blog post, I’ll list the top five features that have transformed my RAW editing workflow.

The Focus Mask feature (found under View > Focus Mask) is the most useful feature I have seen in any RAW editing platform ever. With the Focus Mask turned on, I can quickly scan a grid of images and highlight any images where the subject is not in focus. The tool applies a green overlay mask to the aspects of the image which are in focus, so I can immediately identify where the focus points are in any image.

As an adventure sports photographer who often captures images with a fast frame rate, this allows me to instantly figure out which images are sharp and which are not, so I can cull faster and really speed up my workflow.

When you double click on any image from the grid, the Focus Mask remains overlaid on the larger preview image, so you can look more closely at the focus. This one feature alone is a reason to make the switch to Capture One Pro.

Another amazing Capture One Pro feature is the Auto Levels Adjustment in the Levels tool. I would typically never use auto anything in a RAW processing app – especially not in Lightroom – but Capture One’s Auto Levels Adjustment gets it right almost every time. The tool gives me a huge head start on adjusting levels. I use it as a departure point – it’s often the first thing I apply before diving into any further editing, which then makes the overall editing process go much faster.

In the above example I have only applied Auto Levels Adjustments without any further editing, which already dramatically improved the image. All I needed to do was add a Gradient Mask to darken the bottom of the image and add clarity.

For those of us that use Photoshop, Layers are a huge part of any digital imaging workflow. The way layers are incorporated into Capture One feels very similar to Photoshop —and maybe is even more powerful. Basically, anything you can do on the background Layer can be done on a Mask. No other raw processing software that I know of has that capability.

I use a lot of Linear Gradient Masks for my images so that I can help push the viewer’s eye around the image. Having all of those masks on a separate layer and being able to adjust much more than just the exposure or brightness of that Gradient Mask is very powerful. Additionally, the option to go back and adjust the opacity of any layer is also a huge bonus.

The upshot is that with Layers in Capture One I can take my raw processing further before I go into Photoshop to finalize the image.

Capture One’s Color Editor includes both an eyedropper sampling tool and a color wheel which allows me to color edit specific parts of an image in an intuitive and simple manner. To use the tool, simply choose the eyedropper in the Color Editor tab and then use it to sample an area of the image. You can then fine-tune the area selected by manipulating the range that shows up in the color wheel above the sliders. To see exactly what part of the image is selected, click “view selected color range” at the bottom of the dialog.

I can work much faster thanks to Capture One’s customizable interface. You can move pretty much anything anywhere you want it. You can pull tools out of the sidebar and make them bigger or smaller as needed and you can make tools appear and disappear as well. It is also easy to accommodate dual monitors – you can even locate your tools or a grid of images on the second monitor.

For those coming from Lightroom, you can set up Capture One to mimic a similar layout, which makes the transition much easier.

One of the most useful keyboard shortcuts – especially for those coming from Lightroom – is to edit the keyboard shortcut to “Show/Hide Viewer.” Simply go to “Edit > Edit Keyboard Shortcuts…” and then open the View section.

Switching doesn’t have to be hard

Learning any new software might seem intimidating – but switching to Capture One is not really a case of learning everything from scratch but finding the comparable tools in the new photo editing software.
In the case of Capture One Pro, I was thrilled to discover completely new tools that dramatically sped up my workflow and allowed me to take my images further in the raw processing stage. I am deeply impressed with the results so far and excited to keep using Capture One to improve my digital workflow.

Michael Clark is an internationally-published photography specializing in adventure sports, travel, and landscape photography. He captures raw images of athletes pushing their limits and has risked life and limb to bring back stunning images of rock climbers, mountaineers, kayakers, mountain bikers, big-wave surfers, sky divers and other extreme sports athletes.  A former physicist, Michael has worked as a professional photographer since 1996. His photography has been published in major international publications including National Geographic and Sports Illustrated, while his clients include global brands Apple, Nike, Microsoft and many more.

Thanks for the article, Michael! I am very curious how you are integrating C1 with PS. Perhaps that can be a topic in your next blog!
I do have one question, how is the image quality when compared to the camera manufacturer’s native RAW processors, such as Nikon’s NX-D?

Thanks for the article, Michael! I am curious how you are integrating C1 with PS. Perhaps that can be a future topic in your blog!

I do have one question, how is the image quality from C1 when compared to a camera manufacture’s native RAW processors, such as Nikon’s NX-D (or NX-2)?

Will capture one replace Media Pro?
In Media Pro I could add Metadata to hundreds of images all at one time. Each set of metadata would be specific to each image.

Glenn – Just as I used to do with Lightroom, I basically just export the worked up images from Capture One Pro and then open them individually in Photoshop (via Bridge). I never did roundtrip images directly out of Lightroom as that created an organizational nightmare.

As for how C1 or any other software compares to the camera manufacturers software, technically the camera manufacturers software will give you a better image file on the pixel level, but they are all pretty much horrible to use and they do not allow me to take the image to the place I want to take it. Hence, they just don’t work for what I need to do. Hope this helps.

I appreciate these points, and they do seem very valid and useful.
I have ONE reason NOT to switch over from Lightroom, which is not a total dealbreaker, but close:
No History panel!
Answers on this from Phase One staff shrug off the problem, but I find it very annoying at times.
I am trying out Capture One to make a decision on switching from Lightroom.
So I apply a style to 44 images. I find it doesn’t suit one image, and I want to remove it.
As far as I can see there is no way to do that. “Reset” tries to reset all the images in the folder.
Eric Horner.